As I wrote before, Cudy X6 router uses OpenWrt. But its UI is more user-friendly for the typical router user. I don’t want to use it for a few reasons:

More than 3 years ago, I bought TP-Link Archer C7.  Here is the link for installing OpenWrt on it and here is the link for the unboxing post. It worked great and I never had any issues with it. But my secondary router TP-Link WDR4310 started to show some issues with the 2.4GHz band. I have a lot of old devices that use that band and sometimes they lost connectivity. The most annoying is the printer because I had to restart my secondary router to fix this issue. Sometimes there are issues on the 5GHz band as well but they are quite rare.

Normally I would update that router to the latest version of OpenWrt but there are [...Read More]

Here is the unboxing of my new router Cudy X6. I bought it for $52 on Amazon.

Here is the front of the box:

Here is the back of the box: 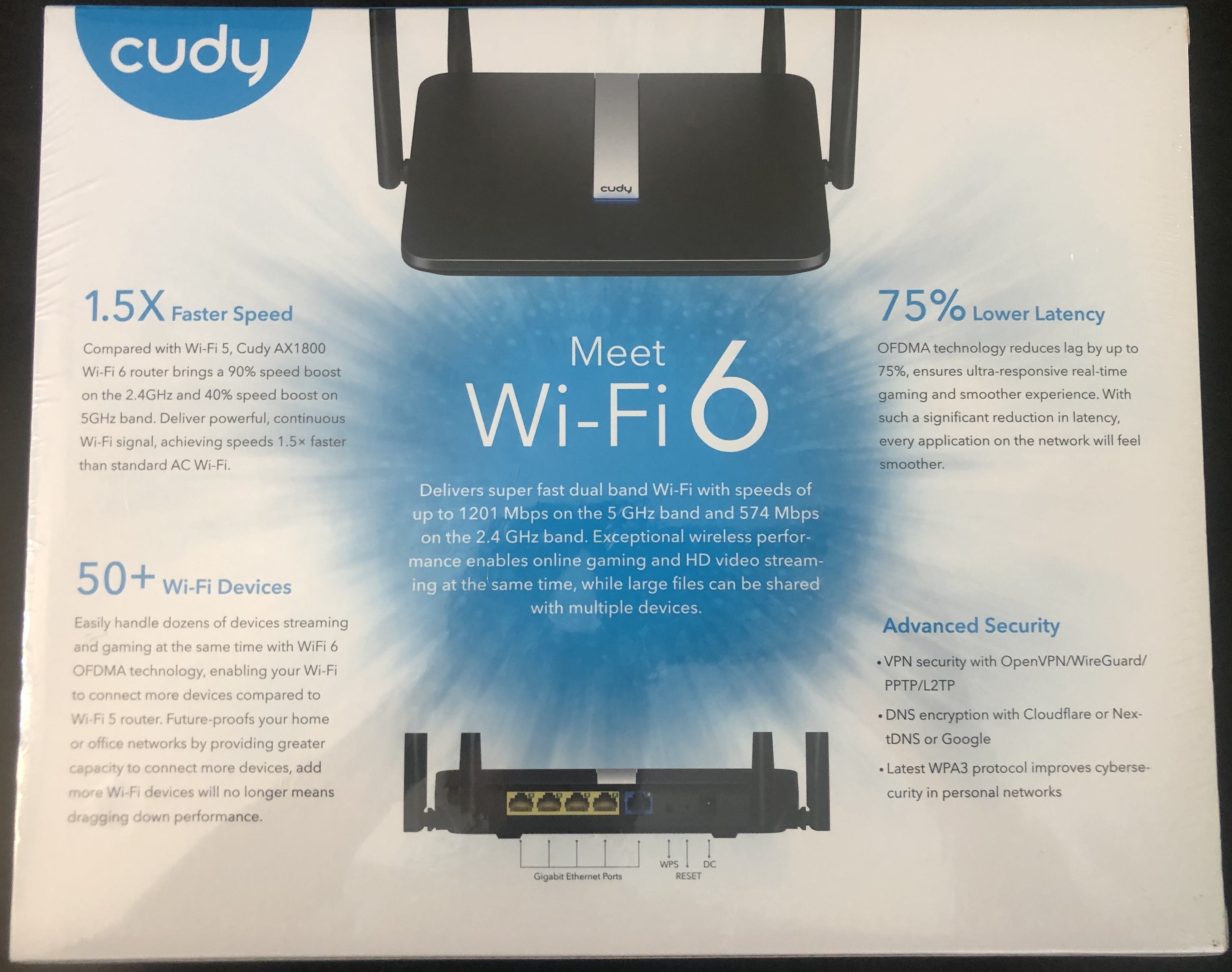 Here is the router on the table: 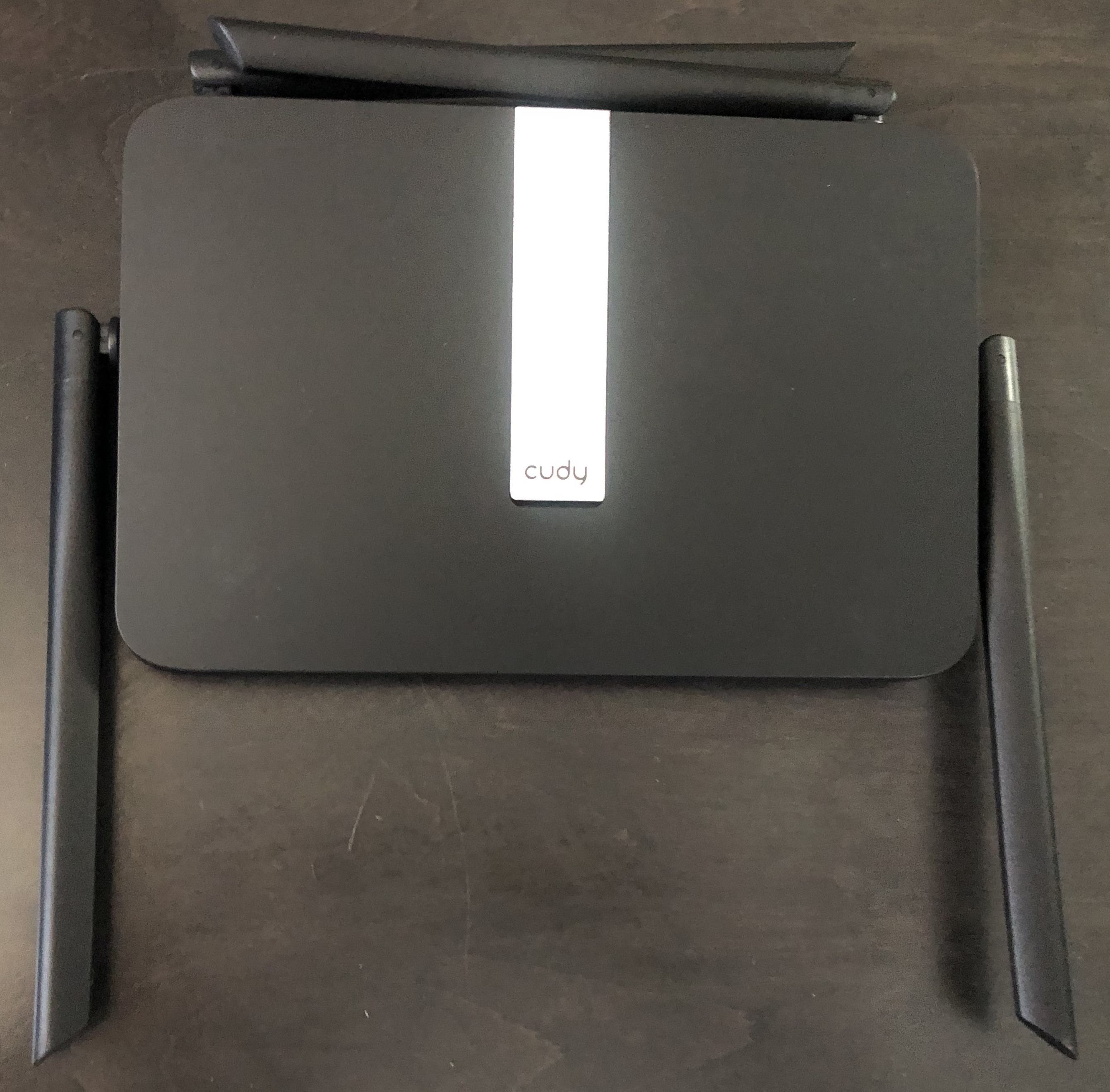 Here is all content of the box on the table: 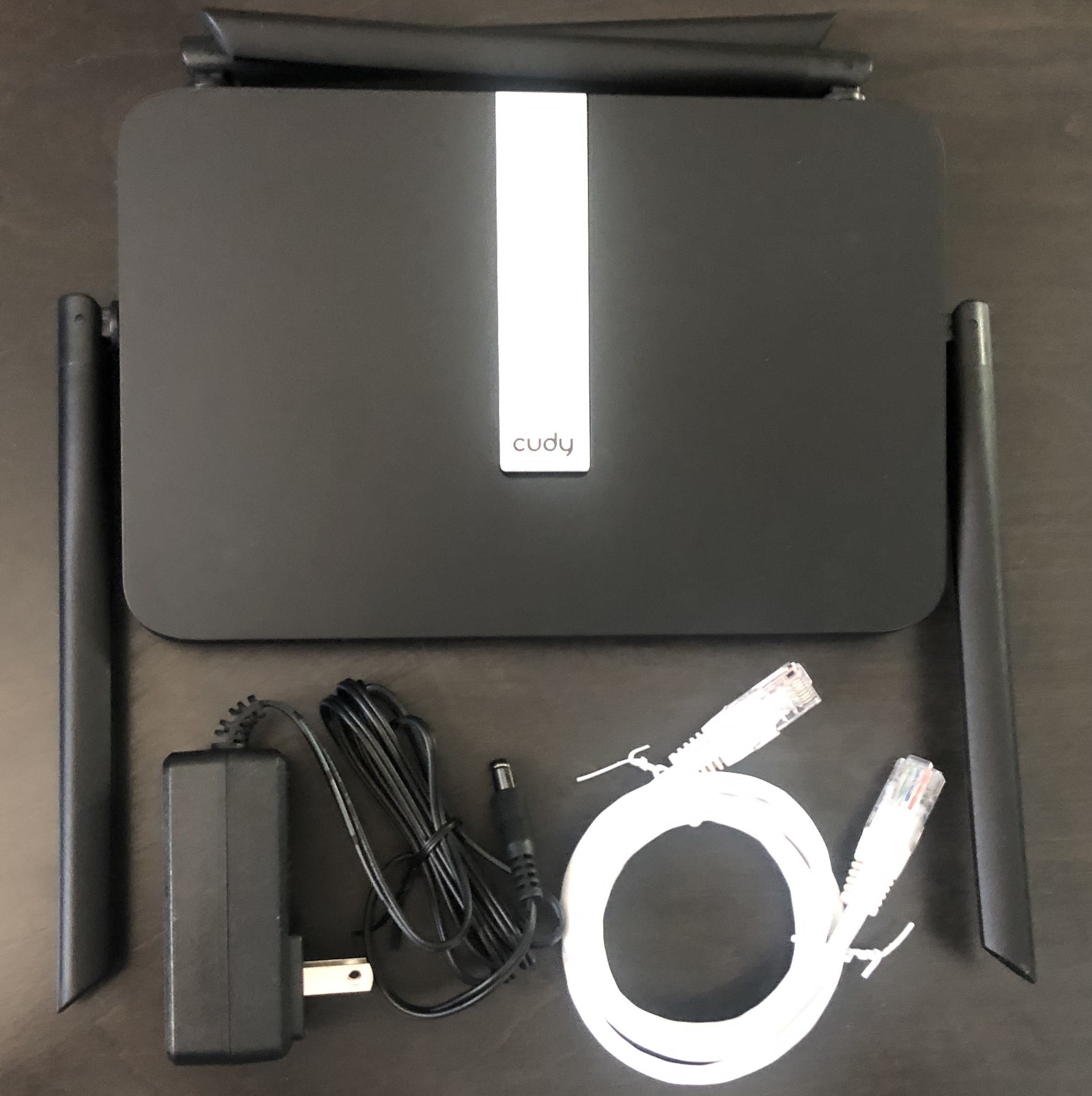 Here is the back of the router:

This is a kind of short version of this post.

Normally I try not to install drivers via their setup application. Doing so very often installs some unwanted software like control panels, some unneeded auto-update services, and many more. As result, very often I just extract the installation package to some directory and point Windows to search driver there. And it works quite well for me.

There are exceptions of course. Printers and scanners often needed that software. Video drivers are another exception. But most of the drivers and especially network drivers I always install this way. It is easier and faster and I don’t have to spend time removing unwanted software.

But these days Windows has drivers for [...Read More]

You can jump to the Solution section to find a solution for this problem.

My room is in corner of my house and my computer is connected to the router via a coaxial cable. I wrote about that some ago. Also, I have a secondary router that is located in about the middle of the house (sort of).

My family member has a computer in the room just directly above me and connects to that secondary router. Initially, he uses a cheap USB dongle with a single antenna, which has a speed of around 80-90 megabits per second (Mbps). When I moved to my house, my internet speed was about 200 Mbps, so it wasn’t that bad.

I’m helping some person with some stuff over Skype and that person complains that every time he shares a screen, his mouse freezes periodically and that is very annoying. And we decided to fix it.

Initially, I simply blamed Skype. As you probably know, I really hate to see what Microsoft did to Skype. But we tried Zoom and it has exactly the same problem. Then I remembered that AMD Ryzen processors 3000 and 5000 series has that problem and it was supposed to be fixed.

A short search revealed that the first thing is to try to install the latest version of BIOS. That person has a Gigabyte board, and it has one of the worst applications for updating [...Read More]

Note: In this post, I will discuss only desktop computers because most of what I will say, will not apply to notebooks.

Sooner or later most of us will decide that it is time to buy a new computer. As I wrote before, if you can, it is always better to buy parts and assemble them yourself. You will get a much better, much faster PC and what is more important, you will get it much cheaper.

But what should you buy? There are multiple discussions about that, but today I would like to talk about power consumption. Imagine you decided to spoil yourself and decided to buy top of the top. Or simply the best! At the moment of [...Read More]